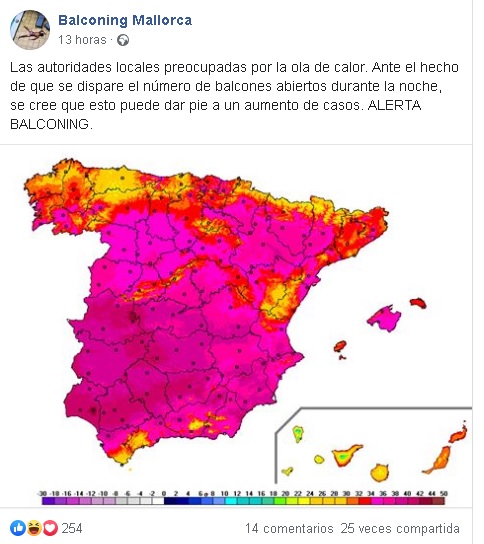 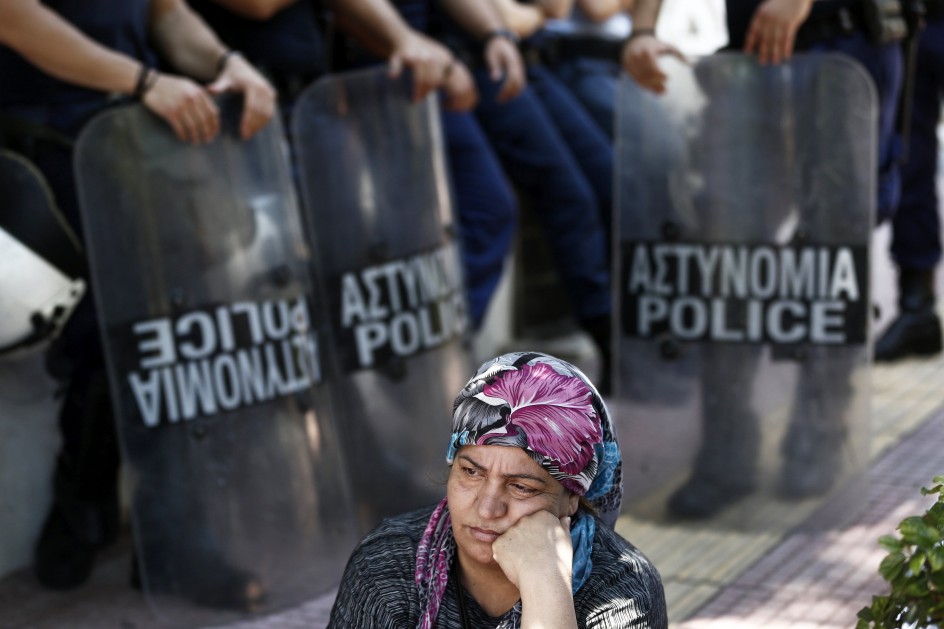 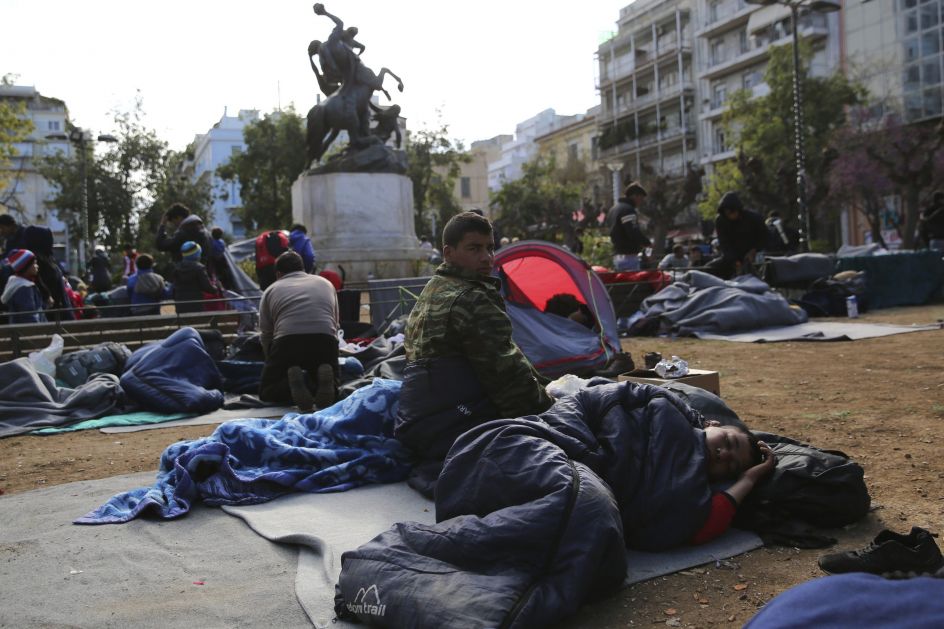 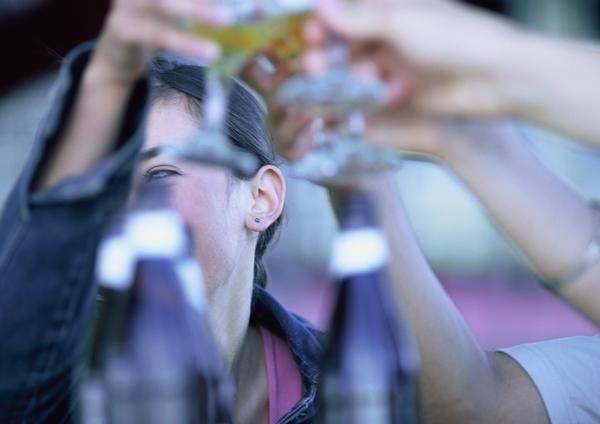 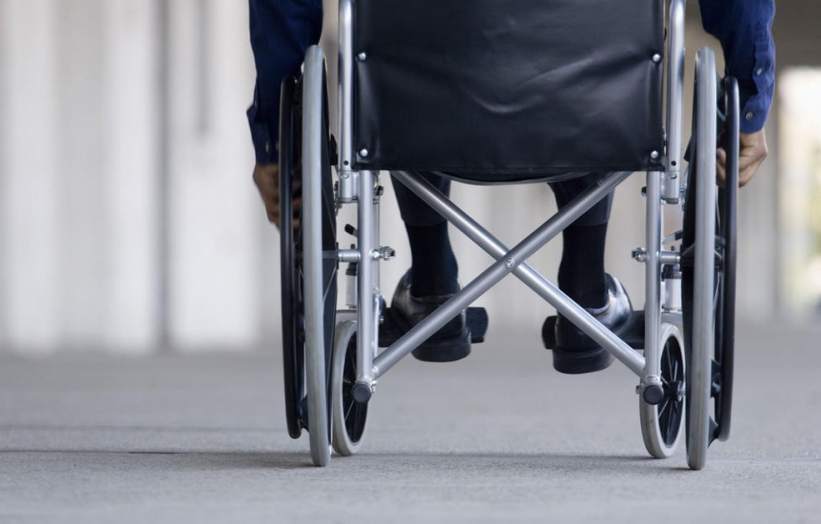 Brexit has passed into myth and legend in the dark and distant history of the UK. It has been completely scrubbed from our memories…despite being just a few weeks ago that the UK was crapping itself at the prospect of leaving the EU, and was then granted another in what seems like an endless catalogue of reprieves and second chances. However, the currents of the political ocean change at the speed of light, and we are now at the heart of the commotion of the election of the new conservative leader. Maybe this succulent tidbit of news has filtered through to Spain, but without much clarification about what’s happening.

Well, it turns out that the entire party has presented itself for the position of PM. This in and of itself is bad news (wait to you see the candidate list) because it shows the total incoherence of the party, everyone is furiously trying to grab power, and nobody is left to organise anything at all. Last week there were eleven candidates, the week before THIRTEEN, and now we are down to two…Jeremy Hunt (affectionately know by his name’s association with a specific phrase in Cockney Rhyming Slang), and Boris Johnson, whose initials, BJ, are ironically accurate when one considers the prevalence of the action referred to in politics, and at the same time how utterly ineffective it is at directing a country. Ask Ms. Lewinsky. 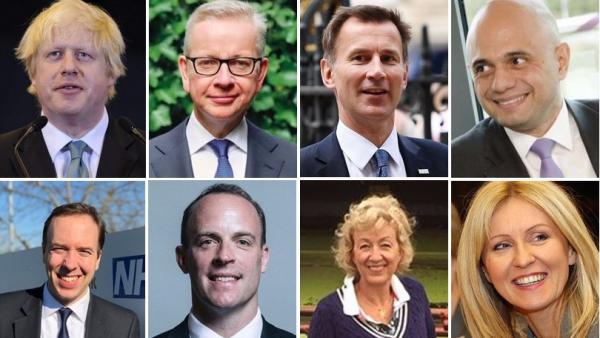 The contendors for the top job, in no particular order, are then Boris (favourite and Super-Brexit-Man), Mark Harper (who wants to reinstate foxhunting, presumably lynx-, bear-, and poor person-hunting too), Rory Stewart (prize-winning writer, wildcard, and life-long government agent throughout the world), Jeremy Hunt (Secretary of State for Foreign and Commonwealth Affairs…and anti-NHS lunatic), Matt Hancock (Secretary of State for Health and Social Care), Michael Gove (Secretary of State for Environment, Food and Rural Affairs, anti-drugs and cocaine enthusiast), Dominic Raab (Former Secretary of State for Exiting the European Union (Is that a made up job? Also…he should be fired, right?)), Sajid Javid (Secretary of State, banker, muslim and champion of having more international students working in the UK), Sam Gyimah (banker, defender of a new referendum – he won’t last), and the girls: Esther McVey (former TV presentor, caused a furore in Parliament when she was in charge of Universal Credit – the British unemployment benefits system (‘benefits’ used ironically)), and finally Andrea Leadsome (already lost once when Theresa May assumed the post, and at some point in the past believed Global Warming was a conspiracy…apparently now she’s convinced).

So, the least favourites now chucked onto the metaphorical rubbish heap…

As a group, they are pretty diverse.

Andrea and Esther are both anti-deal, they want the Hard Brexit. Fortunately, this posture is unlikely to make them a roaring success among a large proportion of the (non-idiotic) populace of the country. Despite all evidence to the contrary, these two lunatics still believe that cutting ties with the EU and completely and totally amputating the UK from the body of Europe is the best course of action.

Esther is also a little wary of the LGBTQ folks, having decided that if the parents don’t want their kids to go to classes where any LGBTQ themes could pop up, presumably naked with rainbow nipple tassels and vagazzled or pedazzled (why should lady parts get all the bling?), then they can take them out. There’s a bit of concern among other politicians that we could gently slip back into the days of Section 28, when it was literally against the law to deal with these types of things in class.

Andrea, following the confessions of Mr. Gove, has also admitted that “during her Uni days, she experimented with Marihuana” and as we all know, nobody trusts a drug addict, so she’s not topping this list of superheroes.

Gyimah was the only one of the almost endless list…which will cost him friends within the party ranks and he’s basically the leper of the group, nobody will touch him, he eats lunch alone at the table in the corner of the conservative canteen.

Mark Harper, a complete unknown, only recognisable in the mugshot parade because you can discard all the others, he didn’t have a farts chance in a hurricane.

Matt Hancock, who has absolutely nothing special or even recognisable about him to gather followers or positive public opinion.

Rory Stewart, the man of the people and adorable nerd who is in favour of a lovely happy Brexit, and is thinking about obligatory National Citizen Service, what?! Sadly denied his shot this time around.

On to the political powerhouses…

Number seven on the Ladbrooke’s odds list was Dominic Raab. Almost equally hated in Europe as in the UK, basically, for inventing random information to damage Theresa, he is also accused of inventing the fact that Martin Selmayr was boasting about the price of Brexit being the loss of Northern Ireland; apparently this was only ‘truth-adjacent’ information. One of the two candidates who has claimed that he won’t force a hard Brexit through parliament…but he has also said that if necessary he wouldn’t give the decision to prorogue it a second thought if it meant getting some sort of Brexit through. Hmmm.

Sajid Javid was basically basing his entire campaign on the fact that his dad was a bus driver, and he’s really modern. Maybe he didn’t even want to be PM but for sure he’ll be languishing in one of the top cabinet jobs after the election. By the way, he was banished from the formal dinner with our frenemy the orange devil…is it because he’s a muslim? Food for thought.

Jeremy Hunt suddenly became a moderate (even though he said he’d prefer a hard Brexit than no Brexit) and spends his days warning us of the dangers of the hard Brexit. It’s worth mentioning that he’s double the defence budget after Brexit, probably using all that money wasted in outdated shit like education and the NHS.

Michael Gove the Environment Secretary had been basing his campaign in not being Boris Johnson. There was, however, a small hiccup. It was revealed that the stalwart anti-drug Gove, wasn’t always so anti. Following news of his years snorting a path through the mountains of cocaine that were the upper classes of British Society, his position became almost indefensible as the public and other politicians snorted his credibility, sorry, snorted AT. Another blow, as if he needed one, came in the form of proud support from Oliver Letwin; a man famous for leaving confidential government documents in public rubbish bins in parks, doing interviews dressed as a Roman, and declaring to all and sundry the “giving financial support to minorities would result in a disco and drug trade” . Once, he also meekly allowed a burglar into his house…with friends like that…well, you know the rest. 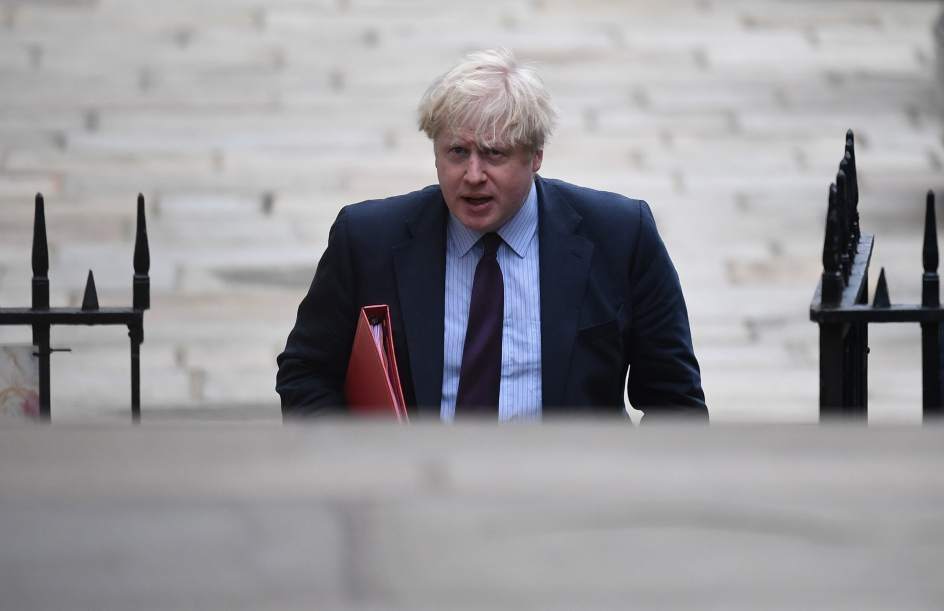 Boris (bestowed the moniker ‘Bonson’ during my university days around the time he accidentally got stuck on a zip-line for hours over central London) is the tip top of the horrendous heap. Europe sees him as a mini-Trump, and is equally unloved. Apart from spreading categorically false Brexit information like a man with only one slice of toast at a free jam bar, he is also famous for 180-degree opinion flips and flops. For example, his comments related to Turkey being a “source of millions of immigrants” if it was ever allowed into the EU suddenlty became “Britain will help in any way it can” when meeting with Erdogan . Oh how we wept into our tea! However, BJ contradicts himself as a hobby. Things like “I am in favour of the Single Market” and then “it would be nonsense to stay in the Single Market” or “I am a fan of the EU, if we didn’t have something like it, we’d invent it” but then I AM BREXIT, or even “I’m probably the only politician I know who’s willing to declare that I’m pro-immigration” and later, just for a change “20 years of uncontrolled immigration has impacted salaries and investment in indigenous people” or my personal favourite “staying in the EU would be a blessing for the UK” and I don’t really have to explain his current stance.

The fact is that this has all reached a crisis point, critical mass, if you will. After years of scepticism directed towards the EU and waves of politicians scattering rumours about Europe, its restrictive laws and deals, and the bright, wonderful future of Great Britain, how could we not be harbouring some slight anti-European feeling? To top it off, the UK has actually been in a state of gentle, imperceptible decline for years. The most vulnerable people now receive less help and support, schools have lost funding and teachers and the aforementioned Michael Gove (rhymes with arsehole) has abolished unnecessary subjects like arts, dramatic arts, literature and literature in many schools. According to studies, four of ten kids live in poverty, and even infant mortality rate is on the rise. There are 2.5 times more people living on the streets, while the entire conservative party and their dogs (pedigree, of course) are promising to cut taxes for the rich, for sure to make it easier to pay your taxes instead of avoiding them…

In spite of the vast quantity of drugs that the conservative party must have consumed in their collective youth (and presumably in the lavish mahogany-panelled bathrooms of their offices and staterooms), it doesn’t appear to have given them much imagination nor the ability to empathise with the people – the paupers, the poor majority, unable to hide their money in Panama, hunt endangered species, or stuff ourselves with class A drugs in the libraries of our favourite members-only clubs.

The best thing about the whole situation is that the European Union has already said it won’t renegotiate the Brexit deal for the umpteenth time, so really who cares who wins? 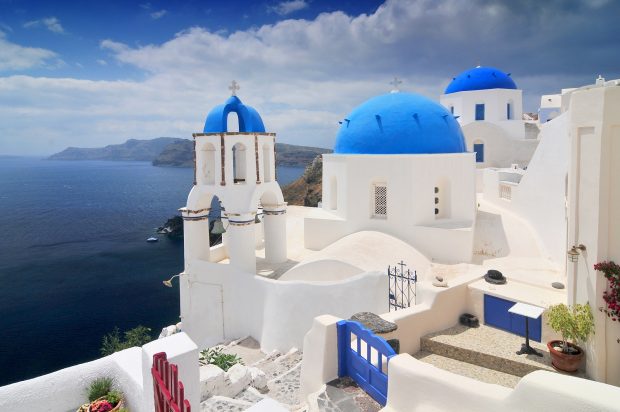 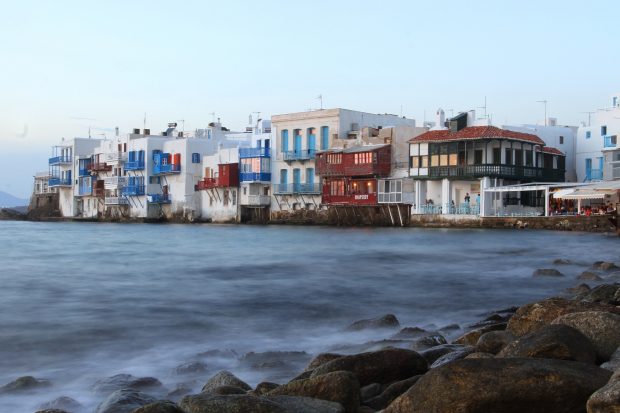