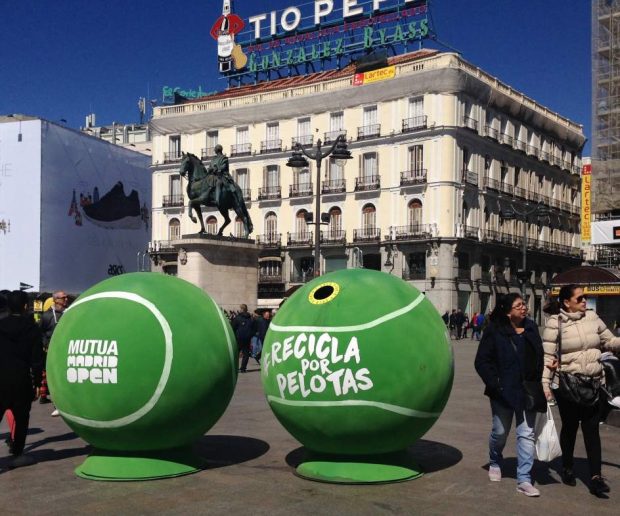 Food culture, your mum and your gran

In the UK, the idea of going out to eat something that your mum could have made you is almost repellent. The mentality is that if your mother can make it, why would you go out and pay for someone to make it for you? It doesn’t make sense. On top of that, if a restaurant doesn’t make it better than a random family member, best to avoid that restaurant.

It gets worse, having lived through the post-war period in the UK, your grandparents have an unhealthy fornication with food in tins. They love it. It’s always fresh, it never goes out of date (although if you raid your grandma’s pantry you will find suspicious tins that went out of date in 1982), and it is cheap.

So, the idea that your gran makes the world’s best custard, for example, if it turns out to be true, means that Ambrosia makes the best custard, and your gran opens a mean pot of custard. Your gran’s cooking, unless she’s something special, isn’t something you are going to go searching for, and certainly wouldn’t pay for.

We would be pretty livid to get a plate of gran’s best tinned stew plonked down in front of us in a restaurant (although being English we wouldn’t say anything, just try to kill the waiters with our gaze).

But…Why is this the case? Good question.

The terrible truth is that we have lost that corner of culture which is the value we place on food. the act of consuming a well-made plate of something made with high-quality ingredients with people you like…has sort of faded out.

Now the most important thing is convenience, that what you’re eating seems like real food, and it doesn’t repel you when you shovel it into your mouth. That’s basically it. Even better if you can shove it in the oven for 45 minutes and go and do something else until the friendly ‘ping’ tells you it’s ready.

In fact, if you asked me what was the typical food from my area of the UK, Essex, not the village, the region, I would have no idea. Yes, I know that Cheddar is from the Cheddar Gorge (that’s why it’s called Cheddar cheese), haggis is Scottish, and curry is from the East End (the last one is a joke, but really if you want good curry – go there). Apart from that, the typical foods from many of the areas of the UK are now not eaten, in many cases aren’t even known about. 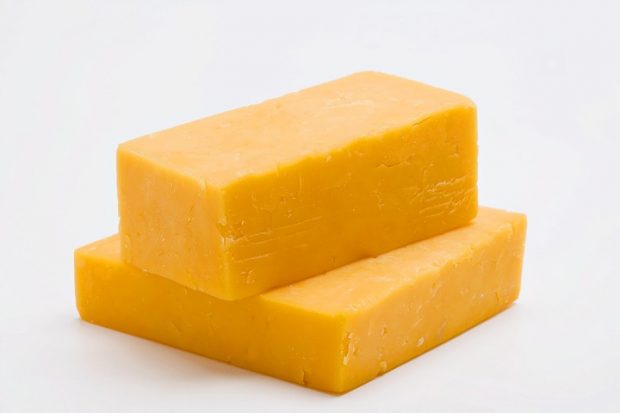 In Spain, this is very much not the case, mums and grans are famed for their cooking. Maybe they have a particular speciality. If someone says “My mum makes the best tortilla in the world, with onion, still runny on the inside’” it’s often only a slight exaggeration. If someone tells you in work “Mum’s making croquetas tonight” you should auto invite yourself.

The idea or shutting yourself in the kitchen like a slave for hours to be able to share something delicious and traditional with your friends or family later we reserve for very very special occasions only. In Spain a Thursday is a good enough reason.

Don’t believe that’s its the lack of quality ingredients that’s messing with our culinary quality. In fact, if you buy tomatoes or oranges, there’s a good chance they came from Spain anyway. No, it has something to do with the lifestyle. Simply we just dont value it as much. I wouldn’t know how to explain it, maybe it’s influenced from outside; spaghetti bolognese is the most popular dish in the UK, or for example Tikka Masala – although it’s a curry – is an English invention and its popularity is legend. Maybe we have simply surrendered ourselves to the gods of convenience, we’d prefer to spend our time in from of the TV instead of in the kitchen. 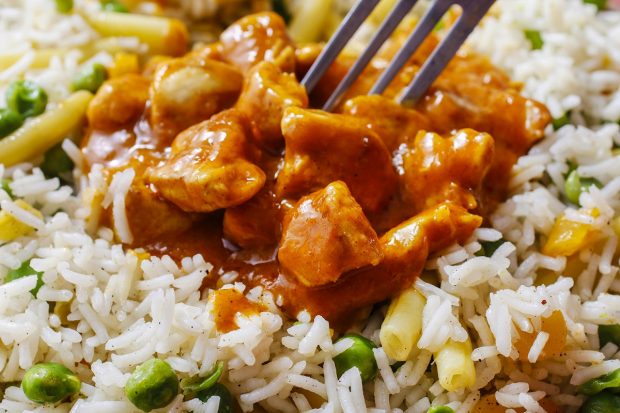 It’s worth mentioning the Healthy Food craze, as well as organic food is pretty popular and very available across the UK. However, there’s the ever-present sensation that it’s a total pain in the arse to be this type of ‘healthy’ person who is always cooking, always eating very green vegetables. A niche has developed of healthy semi-prepared dishes that give you the best of both worlds; the comfort of knowing you are eating healthy, and that you don’t have to do too much work to get it into your body.

Another important phenomenon which is almost unheard of is the ‘Tuppers.’ Personally, I left home at 18 and wandered over to the other extreme of the country: Wales. I couldn’t have gone any further without going across the sea to Ireland. That being said, it would never have occurred to my mother to supply me with forty thousand little boxes of frozen with homemade whatever to keep me going.

I worked it out, and I got by. Many friends lived on pasta and beans for three years of university. Not even these dire conditions caused worried mothers to send alimentary reinforcements.

We are just less concerned about the food we eat. 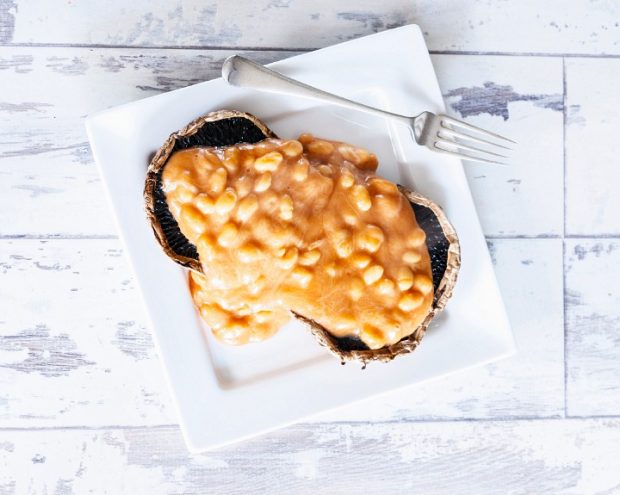 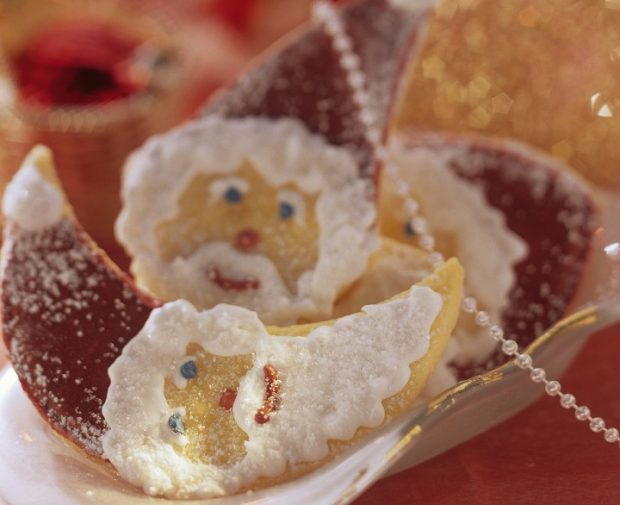 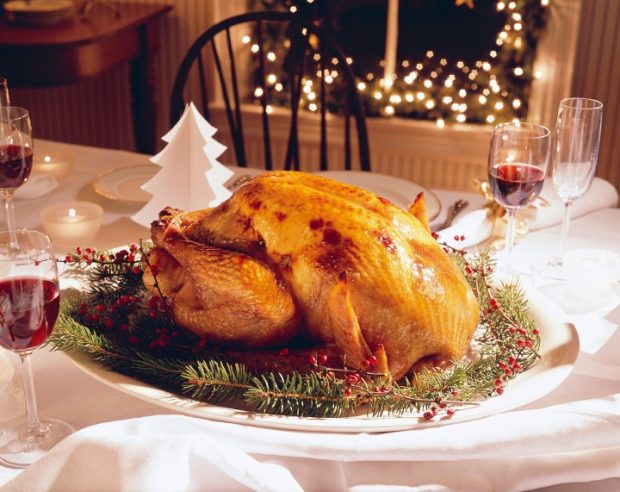 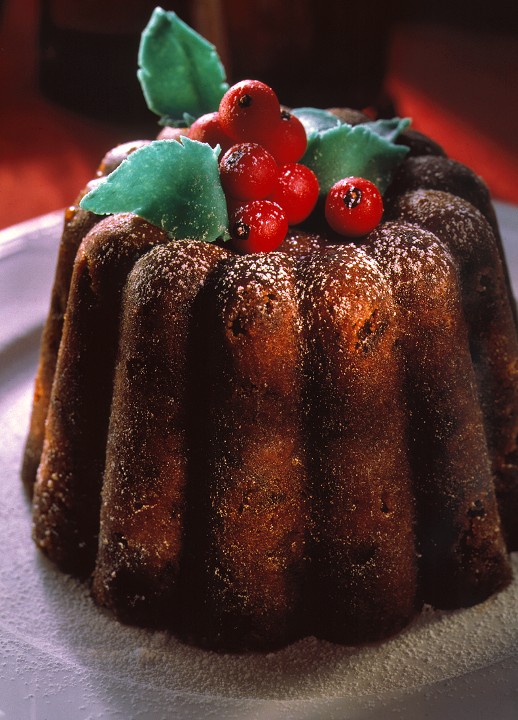 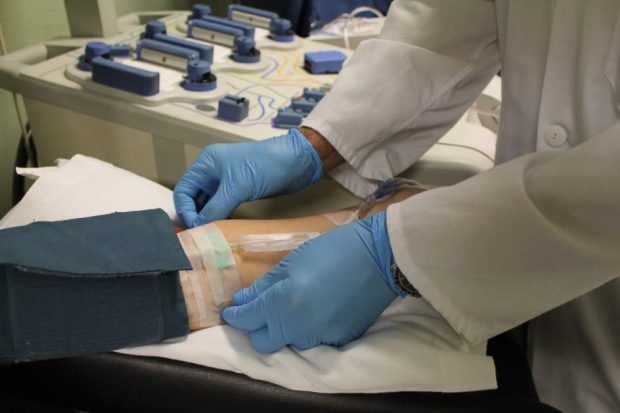 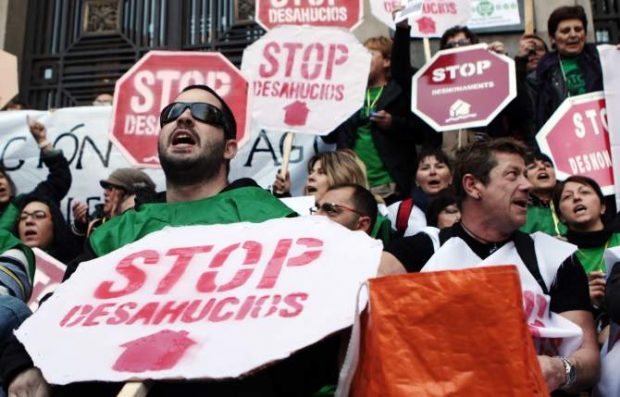 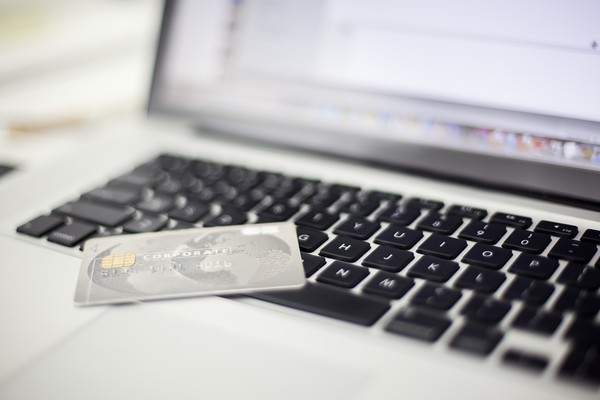 Man is a social animal

The two weeks before Christmas are the slice of the year with the most flavour, in the form of Christmas dinners. During these couple of weeks, foolish is the man or woman who tries to book a table in a halfway popular restaurant, even worse if you want to celebrate your birthday. There will be no space what so ever, and nobody will be free to celebrate with you anyway. This is the season to be jolly and to smile through the office Christmas dinner. 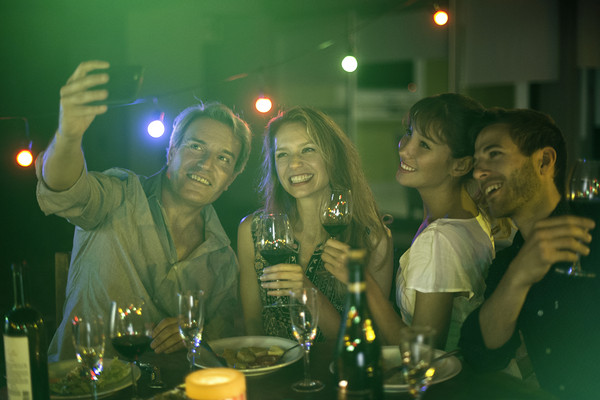 Your boss has become the funniest guy in the world for one night, and the woman who works in France and doesn’t talk to anyone is suddenly your best friend, and you catch up with all your colleagues live. A delicious mix of jokes and personal information that, once lubricated with alcohol, are shared and opportunities to get to know the new girl from human resources or the hot guy from IT better (now that there’s nothing else the can ‘happen’ to your computer).

In the UK we also have this dinner. The Work Christmas Dinner, although it can become a ‘liquid lunch’…you know what the Brits are like. This annual feast is exactly the same as in Spain, universally hated, but the hatred is enjoyed. Dresses are bought, shoes are hunted for, hair is cut, and superior-sacrifice-resting-bitch-face is practised.

This is ‘The Dinner’ but it’s also common in the UK to have the dinner, which is the other Christmas dinner with the people from your department, team, the mini work family. It’s usually more fun, more informal, and more uninhibited. Since you spend a significant amount of your waking hours with these people, the smiles are real, the jokes sharper, and the alcohol more free-flowing.

These are the typical dinners in the UK, as is the one with close friends. Depending on the time and the group, this can take one form or another. It could be a sports team, or a dance group, maybe the life-long friends, if by chance you still live in the same city. My perception is that it’s a bit weird and strange to set up Christmas dinners with people with whom you aren’t so close. Therefore, the little life groups that you have don’t often meet for Christmas dinner. In Spain, on the other hand, this type of social event doesn’t even need an excuse. 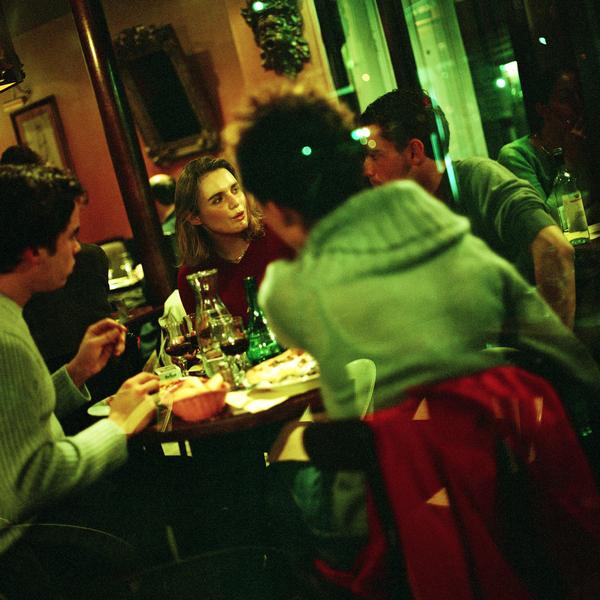 I’ve heard about a lot of different reasons for having a christmas dinner, and some are more outlandish than others. Let’s take a look at the reasons in order or least to most weird:

Jokes aside, in a world that seems to be careering towards isolationism, it seems to me to be fundamental that we cling to whatever excuse we have to see each other in person, to break bread with people in real life, and any excuse is a good excuse. 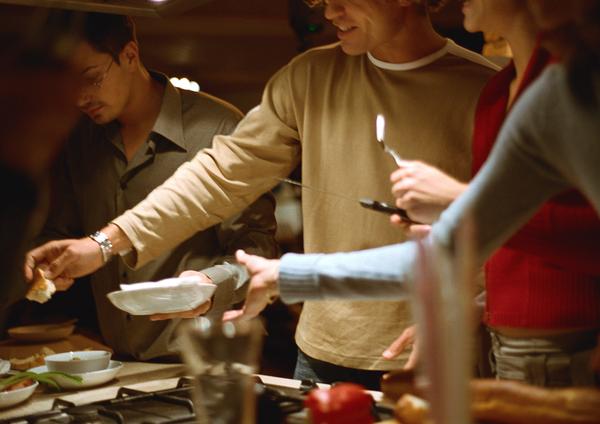 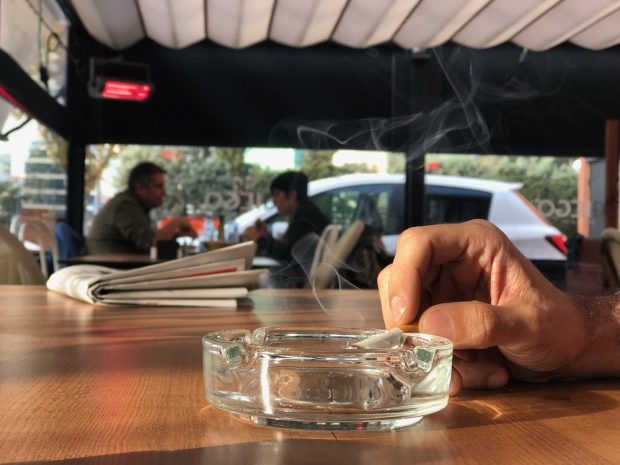