Cricket, what is it? (Not the bug…the sport)

Cricket is this strange sport which we play in England, without anyone really knowing how to play, how you win, or what is going on from minute to minute.

Douglas Adams described cricket as having been developed as a homage to a great alien battle which came about as one race tried to destroy the universe. For this reason, it is in incredibly bad taste that us humans still play this “sport” given the number of casualties that this interstellar war produced, two grillions to be precise. For this very reason, Douglas explains, there are many people that view the ritual of the game of cricket as something in very bad taste indeed.

But…how does one play? The truth is that even among Brits we really have very little idea how it works, even the players sometimes do things that make very little sense. However, there are rules, there is structure. 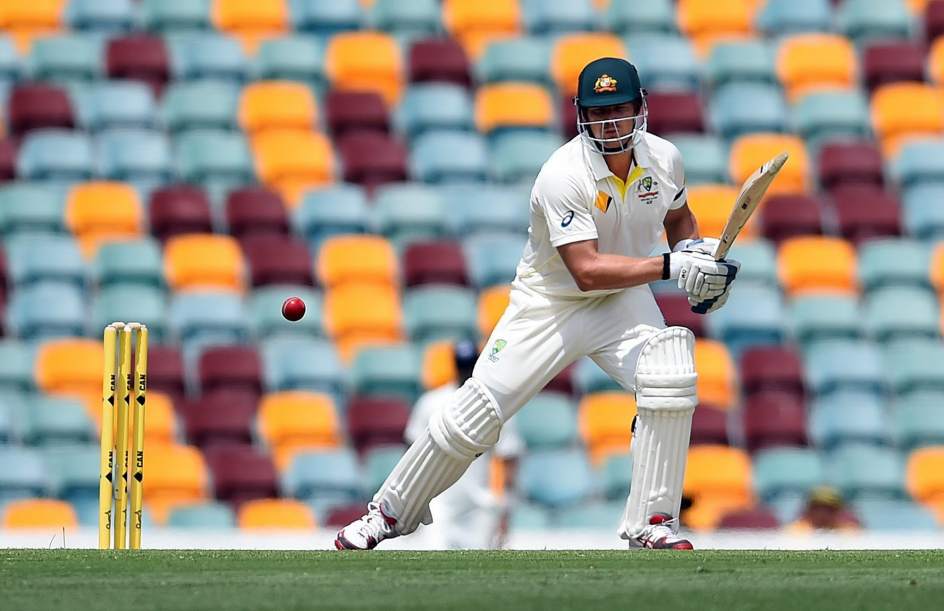 First, you need a ball (red), a cricket bat (willow, more or less flat on one side and rounded on the other), three sticks called wickets, with three smaller sticks called bales balanced on top. There are two teams of 11, one defending and one batting. In terms of the structure of play it is fairly similar to baseball, but instead of one person batting, there are two…sort of. It now starts to become complicated. One of the defensive players must bowl the ball to one of the two batters. The ball must bounce once on the crease. Basically 99% of the action occurs inside this small 22 yard (not metres of course) in the centre of the huge empty field where the defenders hang around waiting for something to happen. On top of that, the bowler tries to flummox the batter by making the ball bounce in unpredictable and surprising ways so that it sneaks past his seeking bat and knocks the bales off the wickets. This batter is then out. The batters try to defend the wickets at all cost, while at the same time trying to run the 22 yards between each end of the crease. One ‘run’ can be made at any time when the batters think they have time to change ends without one of the fielders knocking the bales off. If the batter is particularly skilled, the ball may arrive at the outer margins of the field, automatically earning four runs. If the ball arrives at or over the outer margins without bouncing, the batter wins six.

This all seems very easy and straightforward, so to make it more interesting there are added complexities. When the batters make a run, they change ends, and a different batter bats. That means that if one batter is bowled out, the other stays, also meaning that one batter, either by luck or by skill, could change partners many many times during the game. As if this wasn’t enough, the bowler also changes. Every six throws, the bowler changes, normally with a variety of bowlers on one team each with their own personality, style and even left-handers! Oh, and there’s no trainer…or at least, the trainer isn’t allowed on the pitch so the captain of the team has to control everything during the game.

In order to communicate with the players, the referee does not speak. Rather he remains mute and performs a strange dance or routine of gestures in order to signal what has happened. It is completely unclear what’s going on on the crease at all times, even with commentators.

To finish the game, several things must occur. First, the number of times the bowler is changed. Each bowler throws six times, which is referred to as an over. If all the batters are declared out, the innings is over. The fielding and batting team reverse their roles and the whole thing starts again. If not all of the batters are got out by the fielding team, there must be a limit of overs imposed or the game will just go on for eternity. In fact, there have been games with no overs limit, and they have lasted more than a week and it was a commercial disaster since everyone else has to go to work, and eat, and sleep etc. The longest game recorded was between South Africa and England, and it was called to a halt because the English team had to get the boat back to England.

According to the Guardian, the Cricket World Cup this year was very very entertaining, which England actually hosted (I had no idea). According to one journalist, the general public hadn’t cottoned on either. There were ten teams: Afghanistan, Australia, Bangladesh, India, New Zealand, Pakistan, South Africa, Sri Lanka, the West Indies and England. And England won the cricket world cup!.

I think John Hotten summarizes it well. He says “cricket does strange things to you. It is a team game that is almost entirely dependent on individual performance. Its combination of time, opportunity, and the constant threat of disaster can drive its participants to despair”. 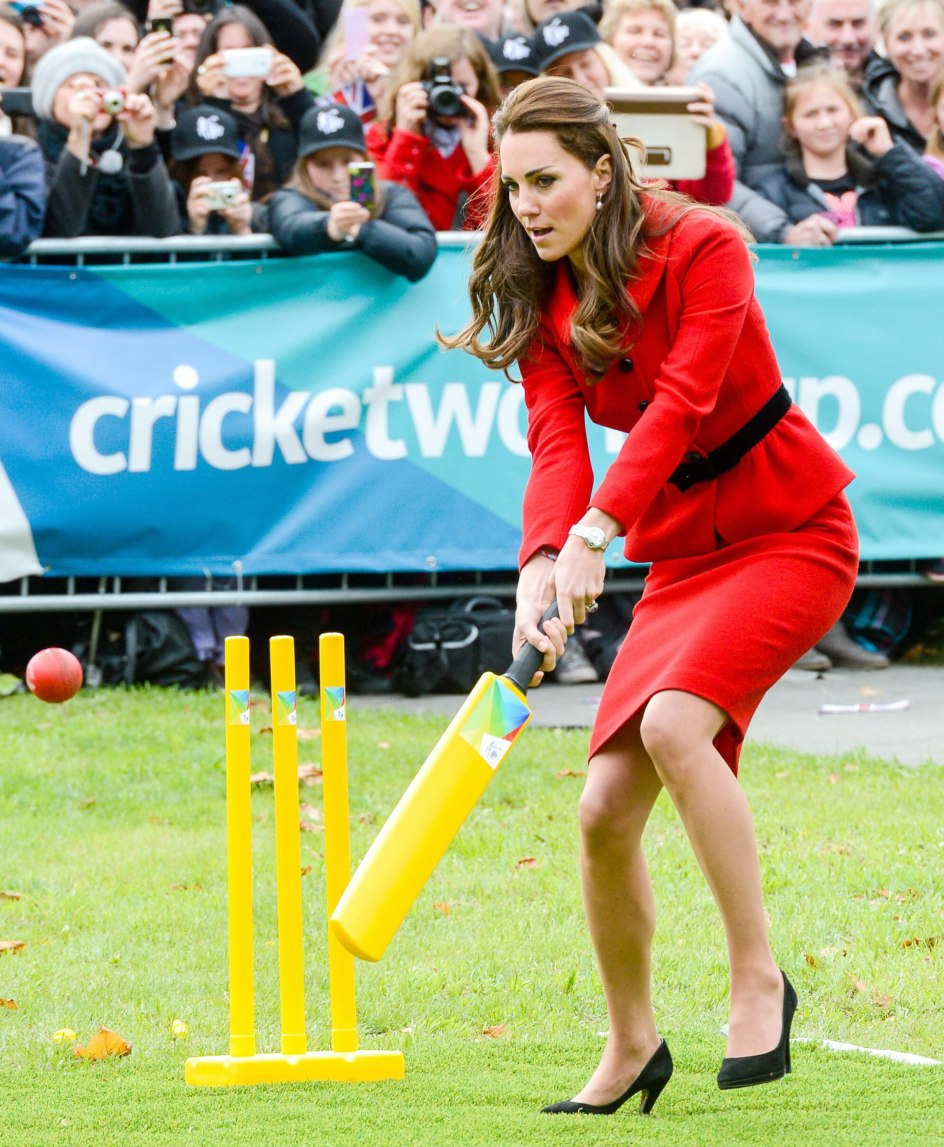