AirBnB The Scourge of the city centre

I have new neighbours. Two American girls, I found in the street trying to get into my building. They have the third floor flat. The week before I found a lost Chinese girl wandering around on the second floor because in my building there are no floor numbers. A few days before there were two Dutch guys. I have new neighbours every week. David has a flat he rents through AirBnB on the third floor. A lot of people in the centre of Madrid now have flats on AirBnB. 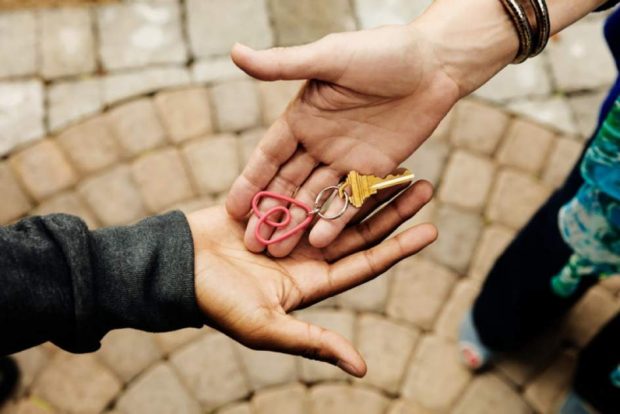 Lately, AirBnB has become something of a force to be reckoned with in the Capital. Last year the number of properties available in the city reached 650,000. Now Madrid has more places to rent than any other city in Spain. More and more living spaces in the city are being converted into flats for tourists, and this brings with it a huge jump in property prices. Property owners are realising that they can make more money renting their flats through AirBnB than with a standard long-term rent agreement. A study carried out by the Escuela Tecnica Superior de Ingenieria (ICAI)  has revealed that the population of the city has decreased by about 10% in the last decade, but the quantity of flats for rent to tourists has risen by 50% in the last two, and it’s still growing.

In 2015, Madrid saw nine million tourists pass through the city, more than Barcelona, in 2016 there were more foreign visitors than Spanish ones. Tourism, according to Iñigo Henríquez de Luna, “created wealth and work and renovates deteriorated areas.” However, Ahora Madrid says that many of these employment opportunities are temporary and new businesses don’t create long term earnings.

Meanwhile, urban development businesses are still buying buildings and turning them into tourist flats, often turning out the local residents. Now there are owners that have a large portfolio of properties of flats to rent. In Barcelona, for example, people have been found making up to €30,000 a day. This suggests that there are people making a fortune at the cost of the local people, and that’s not exactly true. According to AirDNA, an analysis company, the earnings are normally not individual landlords or owners with an empire of properties, rather companies and agents managing a host of properties with separate owners.

Andreu Castellano, communications director at AirBnB says that the regulation in Barcelona is made with professionals in mind, not with people wanting to offer a space in their own house or flat. 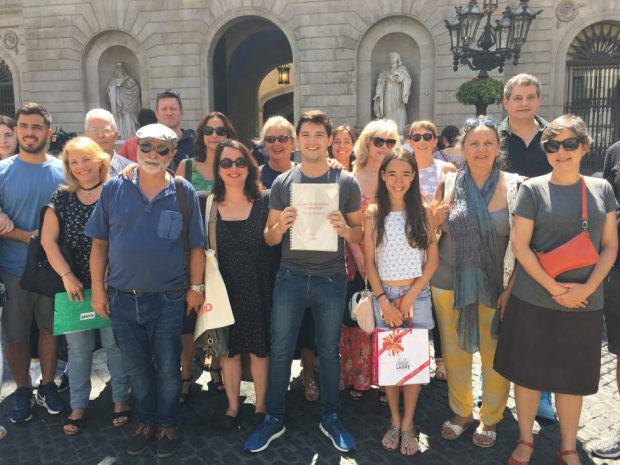 However, it is a fact that prices in the central parts of the cities in Europe have risen drastically, causing am outflux of local people to other parts of the city where flats and houses can be found without having to sell a kidney. According the the Bank of Spain, rents in Spain went up 15% in one year.

José Manuel Calvo, councillor for Sustainable Urban Development in Madrid has promised that “Madrid won’t become a theme park like Barcelona, Rome or Venice.” How will this idea come to fruition? How can the situation be controlled? A three-pronged attack: only someone who lives in the property can rent, limiting the number of days per year that the property can be rented, and (interestingly) a part of the profit will be sent to the council (more taxes).

In London, the situation is pretty grim. At first, AirBnB grew fairly gradually, the number of flats rising a little each year, but nothing extraordinary. However, between 2014 and 2015, the number doubled. It doubled again from 2015 to 2016. Data suggests that in 2017 it will triple, and also shows that people operating more than one property had three times as many reservations. On top of this, there is a growing percentage of properties that belong to the same owner, intensifying the problem.

The situation creates problems. First, although there’s a limit of 90 days to rent a flat thought AirBnB, and taking into account that the majority are entire flats, not all the owners obey this limit, using subtle changes in address or name to avoid the limit being applied or changing from AirBnB to another platform. Second, the pressure on the housing market due to the removal of all these properties from the pool from which local people choose their own housing.

The cities are counterattacking, demanding licenses for short-term rented apartments, limiting the number of days an apartment can be rented for, and trying to decentralise tourism…but will it work?

If this represents a new dynamic, a new age for our cities, can it be stopped?