Gibraltar is Spanish! Well, in a short while…it might be!

Brexit, ladies and gentlemen, is a subject as complicated as it is ridiculous. To understand it you must first acquire your PhD in international Relations, and maybe a master or two in politics. It seems that not even our own politicians have a good grasp on what’s going on; on what they have done. They have snapped the country in two, and occupied pages and screens every single day since that fateful day: July 26th 2016. 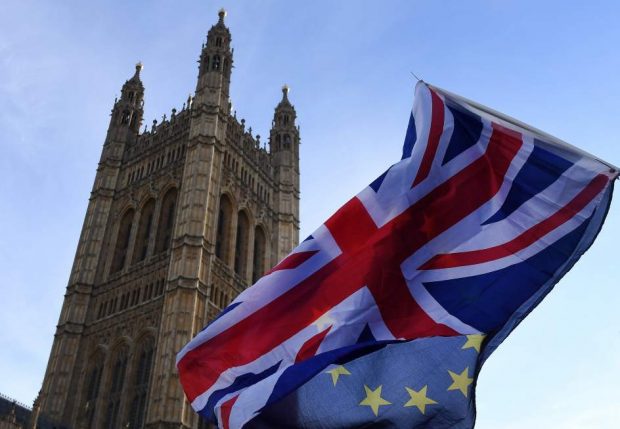 The media is also struggling to keep a clear brexit head. For example, some of the headlines related to the Brexit read things like (and these only from The Guardian!):

We don’t know where to start. However, the people of the United Kingdom have gotten over the period of complete incredulity, and now a general mood of resignation presides. The Brexit is going to happen, it’s just that nobody has any idea at all what it’s going to look like yet.

The people who are most involved seemed, like rats, to be abandoning ship. Where is the most esteemed David Cameron, whose infinite wisdom unleashed the process in the first place? Where is Nigel Farage, Captain Brexit on the months before the referendum? Where is Boris Johnson, ex-interior minister and right hand of the Prime Minister? Even the enigmatic leader of the United States declared (among many other astonishing things) that Brexit is not what the british people voted for (OK, he’s wrong, but that’s nothing new or surprising)>

However, this post won’t try to explain the brexit. No, this post is focussed on what the Brexit might mean for Gibraltar. In fact Sean O’Grady said in the Independent that Gibraltar is always an afterthought, and Ken Clarke said that It will make the Northern Ireland problem look like a picnic.

GIbraltar voted in the 2016 referendum, and, taking into account the 98% of the population want to stay inside the United Kingdom, 96% voted to stay in the EU, the highest of any of the regions in the UK. Depending on the style of the Brexit (if you can use ‘style’ and ‘brexit’ in the same sentence) for which the British government opts, and depending on the deals they may (or, as it currently seems, may not) reach with Brussels, the situation could be more or less complicated.

There are a range of possibilities, from special protocols so that Gibraltar stays inside the Single Market, to the spectacularly lunatic idea from Michael Howard that Gibraltar could provoke a war between Spain and the UK (don’t worry though, the idea caused varios defense experts to pee themselves laughing).

Within this maelstrom, could the possibility exit that Spain reclaims is sovereignty over the small peninsula? Well, it might well be so. Through aggressive and manipulative means, no. That is to say, leveraging the fact that there are millions of retired Brits infesting the south coast, is surely not the best way to proceed.

It is blindingly obvious the Gibraltar is a fiscal paradise. If Spain manages to include Gibraltar in the list of fiscal paradises inside the EU, it would be a huge step towards changing the unevenness in the quality of life between the people of Gibraltar and those in its immediate surroundings.

The reincorporation of Gibraltar into Spain must be a decision of the local population. Basically, for this to happen, Spain must seem more appealing.

Personally, I find Spain quite appealing, so maybe the Gibraltarians will start to change their minds? 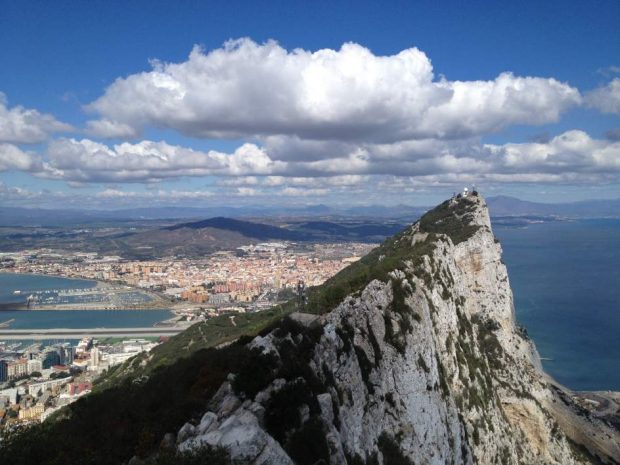