Niger / Refugees from Mali / An old woman holds on the bucket UNHCR gave her a in Gaoudel, Ayorou district. The refugee agency distributed relief items to 302 Malian families in Gaoudel on February 22. Relief assistance included plastic sheeting, blankets, mats, buckets, jerry cans. Refugees have started to arrive in northern Niger since mid-January, fleeing fighting betweenTuareg rebels from the Mouvement National de Liberation de l’Azawad (MNLA) and Malian Governmental forces in northern Mali. Most refugees are staying in makeshift shelters exposed to the wind and sun during the day, and cold at night. Access to clean water is a major issue: refugees walk 3 kilometers to collect their water from the Niger river.
Local communities have shown extreme generosity in sharing their meagre ressources with the new arrivals. They shared their food, their accomodations. However, Niger, like other countries in the Sahel, is going through a severe drought and a food crisis. 5 million people are at risk of not having enough food this year. Aid agencies like UNHCR are fundraising to be able to assist the refugees and as a result alleviate the local poplations from an addtionnal burden. UNHCR has identified a safer site further inland to move the refugees away from the volatile border to a proper camp where they will have access to all basic services. Refugees should be moved to the camp sometime in March. / UNHCR / H. Caux / February 22, 2012 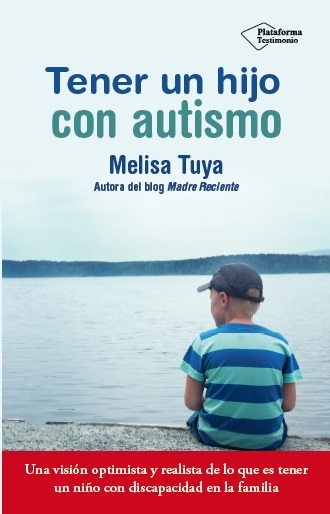