The food in the UK isn’t shit, it’s not food

The bad food in the UK is legend, at least outside of the Kingdom. On the Island, we believe that our diet isn’t so terrible. Although we recognise that in other countries, such as France, there is a much higher and more developed culture surrounding food and the enjoyment of preparing and eating typical food. There is greater respect for food in general. Since it is now basking in the lap of popularity, we have realised that the situation is pretty similar, people appreciate food and all that comes with it. 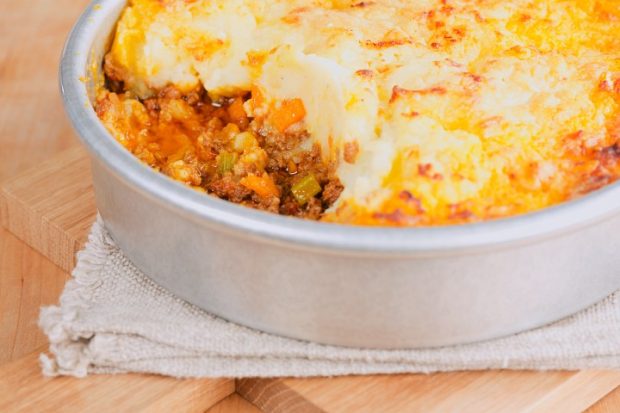 In the UK we appreciate it but in a different way. We appreciate that it has an agreeable flavour, and that it is convenient. It turns out, though, that if we only demand these things, the food industry is more than up to the task of fooling us with things that look like food, smell like food, taste like food…but are, in fact, not as marvellous for the body as one might think.

There are many types of food in the UK that are not made with food. I mean to say that the ingredients are not ingredients. WHAT?! Yes, there is an alarmingly high proportion of foods in the UK that in the true sense of the word, are no such thing. Of course, it’s not natural. I am talking about processed food, or in this case, ultra-processed food. Ultra-processed food is based on ingredients that aren’t technically ‘ingredients’ in the full sense of the word. That is to say, they aren’t things like meat, or flour, or broccoli. Instead of making normal everyday foods with, such as a cake with flour and sugar and butter and eggs, they are made with salt, starch, cheap sugars and fats and then have other stuff thrown in so that it tastes like cake again.

These types of foods are easily recognisable and available everywhere. Among them are things like sweets such as Haribo, biscuits, cakes, instant noodles, crisps, breakfast cereals and even ice creams. They’re usually cheap and normally explain on one of the sides of the box that it isn’t as terrible for your health as you think. But these morsels, which are usually small, easily manageable, don’t need peeling or cutting so you can eat them as easily as possible, although they compensate us with bright colours and sweet flavours completely lack any nutritional value. They tend to have sky-high levels of sugars, sodium and saturated fats, and very little protein and vitamins. 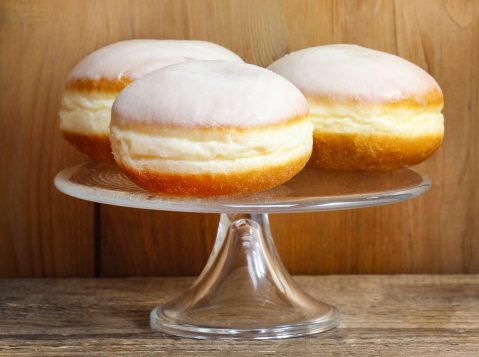 So why are there so many options of junk food of the junkiest variety? Because it is cheap to produce. Because it can be produced in vast unimaginable quantities. Because it is based on ingredients fabricated at industrial levels., no harvest, no transport, and none of the risks associated with those things. There is a scary number of soft drinks available that seems to contain more sugar in one sip than your body should consume in a week.

In the UK we love this shit. In fact, in Europe, the UK is the country which buys and eats shit food (‘junk’ food seems to fall short). The terrifying reality is that more than half of the food bought and consumed by people in the UK is ultra-processed. HALF!

Germany, Ireland and Belgium a little bit less, and Spain half again at 20%. Losing in terms of percentage, but winning in terms of health, is Portugal with 50% less than Spain.

People who consume a high quantity of shitfood are running the risk of heart attack, stroke and death as well as having a role in other entertaining things such as cancer, obesity, cardiovascular problems and high blood pressure. In fact, a study done by the University of Navarra explains that each time you add a portion of shitfood to your daily diet, your risk of death increases almost 20%.

As I have said, in the UK we have lost the custom of cooking every day with ingredients made of ingredients, convenience is now king. Even worse, the shitfood is addictive, it creates a physical need and makes it very difficult to stop eating it. Much of it has high levels of sugar, and there are studies that suggest that sugar should be considered an addictive substance, after all, it is a white crystalline powder refined from plants…remind you of anything?

So, in conclusion, we must eat less shit. Long live food made of food! 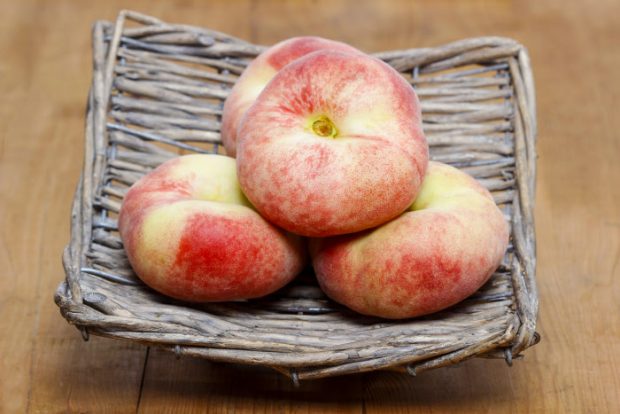