Bonjour! Is basically all the french I know

Bonjour! Is basically all the french I know. Despite studying it for seven straight years in school, I am still unable to understand or utter a single sentence.

Why would that be?

It’s a combination of motives and other factors. The principal among them is that I am English, I speak English the universal code of success and the language of global travel. Why would I need anything else? There are obligatory classes of a ‘second language’ in all schools in the UK. Great! They are generally viewed as a filler for the syllabus, something to stick on the curriculum and make us feel better about ourselves. Two weekly hours of torture that is inflicted upon us so that months later in the exam we are able to say “it’s sunny.” 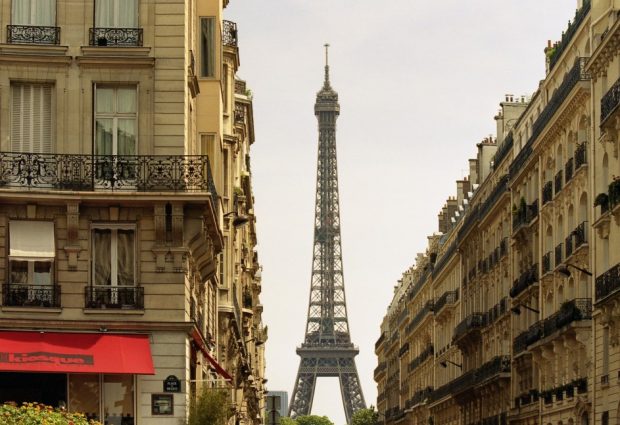 During my school years, the second language was French. Why? Well, because a choice had to be made, and France is really close. German was also offered but as an elective. We once had a new teacher who spoke Japanese and she set up an after-school class, which was her and the girl obsessed with manga.

The level of actual teaching was insanely terrible. I, at 16, felt like the king of French when I got good marks in my exams. I believe the most complicated sentence I used was “Where is station?” But I was convinced I commanded the language fully and was ready to go to France and debate the president.

Talking to my students here in Spain, the impression I get is that that general situation, although improving, is quite similar in terms of English classes. Universally hated, inadequate teaching and outdated methods, and 99% focused on writing and learning lists of words. Basically ideal for the real world where…oh no, wait.

However, now that English is all the rage (thankfully, because I have to earn a crust), there are academies popping up every three blocks in the city, and more opening their welcoming door every day. People are also pretty motivated to start tackling their second language, for professional as well as personal reasons. On top of that, parents are getting the idea too and made it their own. The quality of kids that now go to classes inside and outside their schools is amazing. There are more and more people going to study abroad, and people signing up for the insanely expensive Cambridge English language exams.

Don’t give up! You can learn English, above all being a bit of a fool, taking a risk, and putting your foot in it. Forget rules and book learning, English is for communicating…with people! So find some people and communicate.

In the UK, though, the situation is pretty similar. There’s been a change in the most popular language, French has been dumped and now Spanish reigns supreme, very wise since we all want to retire to the south coast of Spain. The attitude, however, is pretty similar: we speak the English, why do I need to study another language?