I learned pretty fast when I arrived in Spain that there was a important phenomenon around the idea of ‘the hometown’ in Spain. I didn’t get it right away, partly because I had just got here, and partly because I didn’t really speak Spanish yet. So, the idea of going back to your hometown escaped me whenever someone told me “I’m popping to ‘the village’ for the weekend.” Trying to be encouraging, I responded that it sounded like a great idea to go and visit a village for the weekend, and which village were they going to? “MY village.” They told me, “it’s called Pamplona, do you know Pamplona?” I thought Pamplona was a city?! So, I really had no idea what was going on.

So, I continued in my ignorance, wondering what could be the seduction of Pamplona. However, as I spoke to other people, my impression of the mysteries of ‘the village’ to which people fled at every opportunity grew.

Apart from visiting various weekends a month, it turned out that Christmas, summer, easter, and any other random long weekend, people also escaped the city and were drawn back to their places of birth. I finally understood ‘village’ wasn’t as villagey as I had assumed, and in fact encompassed basically everywhere that’s not Madrid, whether it be a tye of five houses or a major city.

The sensation of going back, of nostalgia, the family reunions and friends from the ‘village’ is very common in Spain. 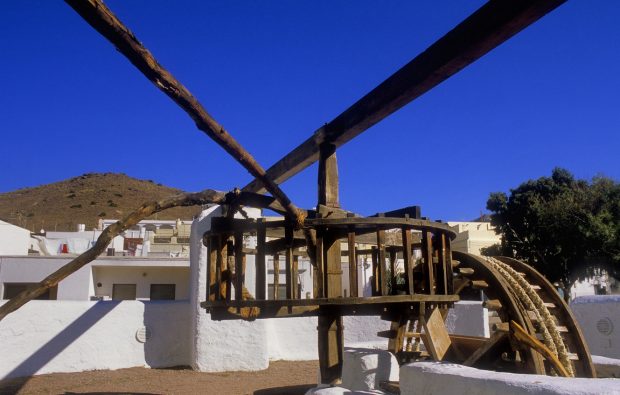 However, in the UK, that doesn’t really happen in the same way. Yes, it’s true that people go back to wherever their parents live, or if they are on holiday maybe they pop in for a few days, but the idea of going home to your ‘other home’ doesn’t really exist.

Maybe it’s because of the movement of people, maybe in your childhood village there’s nobody you know, your parents might have moved, maybe it’s that fact that English families are usually smaller and there are fewer uncles, aunts and cousins. Perhaps its the actual physical distance between English villages, in general, there are a lot more people, in a lot less space. Your parents’ village tends not to be their parents’ village. As a result, people live in the surrounding villages, working and socialising in some places, shopping in others, and in consequence, the village doesn’t have such a consolidated identity. It may also be that the ‘typical’ things from many many years of the UK have been lost to the mists of time. Now there are very few typical clothes, typical songs and music, nor typical food. Another reason may be the lack of really decent beaches on which to spend the summer (presumably why we come in droves to litter the coasts of Spain), so going back to the ‘village’ for the summer fill us with unnameable dread.

In general, then, British villages, apart from being fairy-tale pretty don’t have a lot of their own identity left and even less unity between residents.