“I’m self employed”. The words that causes stifled laughter, a face of pity, or explosions of rage. Being self employed is a little bit sado-masochistic. The situation is well known superficially – it’s fucked. Later, when you delve into the rules and regulations, obligations, costs, accountant or not, various taxes, invoices (or not!) And a thousand other things. A dense black cloud descends around your head and your world turns blurry and dark. You start to have nightmares; you wake up screaming, sweating all over, with images of yourself selling all your belongings on Wallapop to stay afloat. Suddenly words like ‘price,’ ‘savings,’ and ‘income’ make you panic. Your friends ask you “let’s grab a beer, or something?” And you, with your most dignified face, reply: “yeah, cool, I think I can allow myself a glass of tap water.” And it’s still the first month.

Writing this, through the haze of tears, I remember the first time, after the first month, I had to pay my bills and all that stuff…and I rejoiced. I wasn’t going to have to sell my stuff on Wallapop in the end, neither was I going to have to prostitute myself (as my friends had been suggesting). What a relief. I didn’t know what all those people with their dire warnings of doom, destruction and ruination. How naive I was, those heady days gave me false confidence, I plainly saw mi life stretching out before malice a great golden river, filled with success and plentiful bounty.

Well well well, the first trimestre finished. Mi rise-tinted world was smashed to smithereens. Coincidentally, the next month was January. What happens in January? One must pay ones taxes and all types of horrors of the like. Here’s a list of things that you have to do in January, as a self employed person…basically enough to want to make me launch myself out of the window. I haven’t done so because I only live on the fourth floor and death isn’t assured.

I’d been self-employed for four months, earning pretty poorly, and they charged me a gigantic eye-watering fortune. Yes, they give you some of it back in April, after they’re worked out you owe less taxes than they think…but between January and April you have to survive, which in my case meant eating shoe soup.

The first six months, apart from the shock in January, and the shoe soup, weren’t as awful as I had expected i the end. BUT MY BLISS WAS TO BE SHORT LIVED. Month number seven arrived and with it, a rise in my self-employed tax…even worse, it happened every six months. Academically, I knew that it was going happen, but when its your money, the reaction is visceral. It hurts.

We’re not going to talk about (or even think about) in the new rise in self-employed tax in the annual budgets this year, because I don’t want to provoke heart attacks, mourning or anything like that. Suffice it to say that for motive or motives unknown, the tax has gone up again. 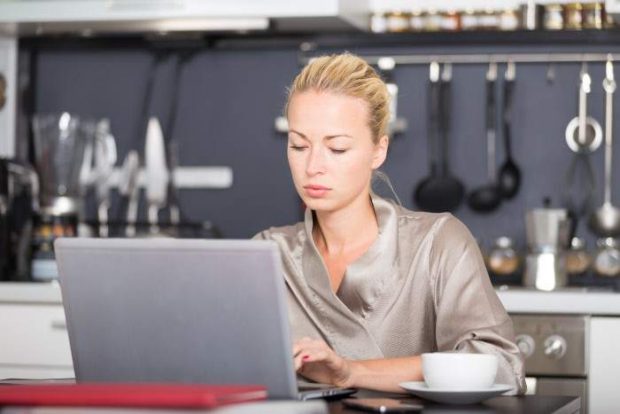 In the UK, the situation is a bit different. You don’t have to pay income tax until you earn over a certain amount (12,500 finest English pounds sterling this year) Then, whenever you make more money, you still don’t have to pay for that first 12,500 quid, you only apply a 20% tax to whatever you earn above that, until a limit of 50,000 pounds.

Another exceptionally important thing is that if you don’t have a turnover that exceeds 85,000 pounds, again that’s EIGHTY FIVE THOUSAND POUNDS, you don’t pay VAT. For you VAT doesn’t exist, think about it. A world without VAT…like earning in black, but in white. Mind – blown.