Taking the black, and not the one John Snow took

when i arrived in Spain and started to work, word reached my ears of something called ‘black money’ or ‘earn in black. I was confused, but i came to understand that it was money paid to you without declaring it, tax free.

Time passed, and I had talked with a lot of people, changed jobs various times, had various bosses, and discovered that ‘black money’ although illegal, was completely normal in every level of society. According to a technical report from the council, in 2014 money paid in black made a grand total of 253 thousand million euros.

Although it’s an everpresent theme, I didn’t understand exactly how it worked…until I started working in an English academy that popped up in Madrid. Talking to my colleagues and other people, I heard dozens of stories of people earning in black money. They were all the same, the pattern was repeated over and over.

Among the most frequent examples there was: ‘Everything appeared normal, i signed a contract, started working, they paid me with a bank transfer…everything in order. Later i checked the amount, and realised they had paid me less than they owed me, so I went in and asked. When i got to the office, and asked, they just gave me the rest in a brown envelope, invisible cash.’

In other cases, during the interview, a casual mention of payment in cash in routine.

Another similar situation, everything goes to plan, you go through the interview, you get hired, start working…and at no point do you sign an actual contract.

I have friends who work entire weekeds at bars and restaurants, 12 or 14 hours shifts and get paid completely in cash.

I’ve tried to get invoices from plumbers, locksmiths and handymen, and its like getting blood from a stone.

There are many people who make deals with their bosses, to earn a little more, but without declaring it, and nobody has to declare anything and nobody pays taxes.

Although it seems like a terrible network of illegal tax didging and general criminality, the black economy allows a lot of people to keep working and earning a living that they would otherwise not be able to. For whatever reason they havent been able to find work, and working alongside but outside the system allows them to earn a normal amount.

In the UK the system is a little different. There is black money, of course, as there is everywhere. Of course you pay the babysitter in cash for looking after the kids for a few hours. However, we have a saying in the UK: “two things are certain in life: death and taxes”. 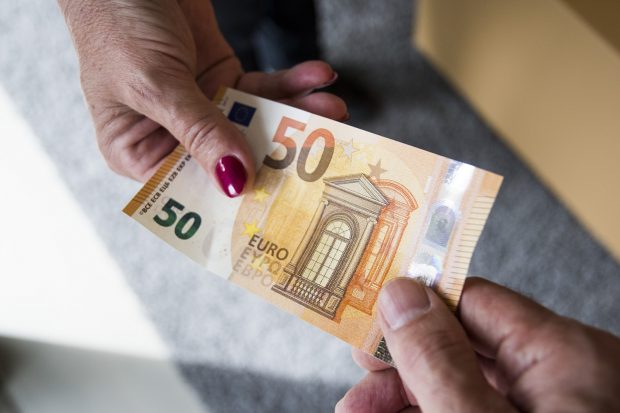