I heard about the analyses for the first time when I was still very fresh off the boat. I was in an english class in an insurance company. The groups was telling me that they might arrive late the coming week because they all had to do ‘the analysis.’

“Analysis?” I asked. I had no idea what it was.

“Yes! You know, that analysis!” They told me.

Well, I didn’t know, and they explain to me that they are analyses of blood and various other things.

I still didn’t speak spanish and the spanglish explanation didn’t make it very clear. I understood that they were some sort of military-type analyses for illicit substances.

I was a bit shocked that they would do these types of tests in the office – an annual drug test, but well…I was in a new country, there would be new things. It was even more surprising that they had drugs analyses every year mostly because a certain Javier in the group, as it seemed at least to me, that there was no way on earth that he would ever pass this type of test due to his semi-high state even at eight in the morning.

I completely forgot about ‘the analyses’ until a few months after this class when, in another class, when another student arrived on the verge of tears from his analysis. It had been revealed that his cholesterol was so high that the doctor had almost had a heart attack. In consequence, he would have to stop eating, among other things, eggs, which had reduced this forty-something man to a pretty pathetic state.

I asked again about the analyses and discovered that they are, in fact, general analyses, a checkup if you will.

In the UK the ‘office analyses’ don’t exist. You take care of your own health, and that’s that.

I thought it was very admirable that offices are legally required to provide these yearly analyses. Although the results may not always be as favourable as you might like, I am sure that there are people in a much better state of health as a result of taking these tests. 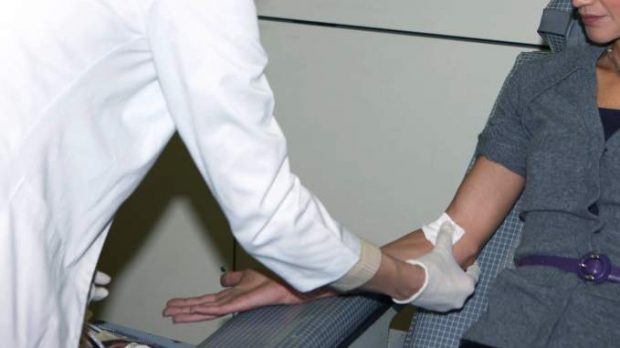